Fright Rags is a New York based boutique specializing in horror themed T-shirts and gear. Since their founding in 2003 they’ve built a substantial following of dedicated horror fans who can’t get enough of their kick-ass designs.

When Fright Rags founder Ben Scrivens first got in touch with us he’d been considering using postcards as a way to retain and reward his customers. He knew that Touchcard offered seamless integration with Shopify, allowing him to send postcards to his customers automatically. After having a chat with us Ben quickly realize that Touchcard was going to be a winner for Fright Rags.

“This is a great app and what makes it even better is Jamie. He has been so on top of things and proactive, it feels like I have a dedicated account manager. He is proactive about analyzing my stats and sending me updates so I can get the most from the service. Highly recommended for adding a analog touch in a digital world.”

VIP Onboarding and a Design You Could Take to the Bank

Since Ben is often super busy running his business, he decided to take advantage of our complimentary designs and done-for-you campaign Setup.

We immediately got to work putting together a high-converting postcard design that would grab the attention of Ben’s customers and encourage them to make another purchase. The result was a great looking, on-brand design with a personal message from Ben himself. 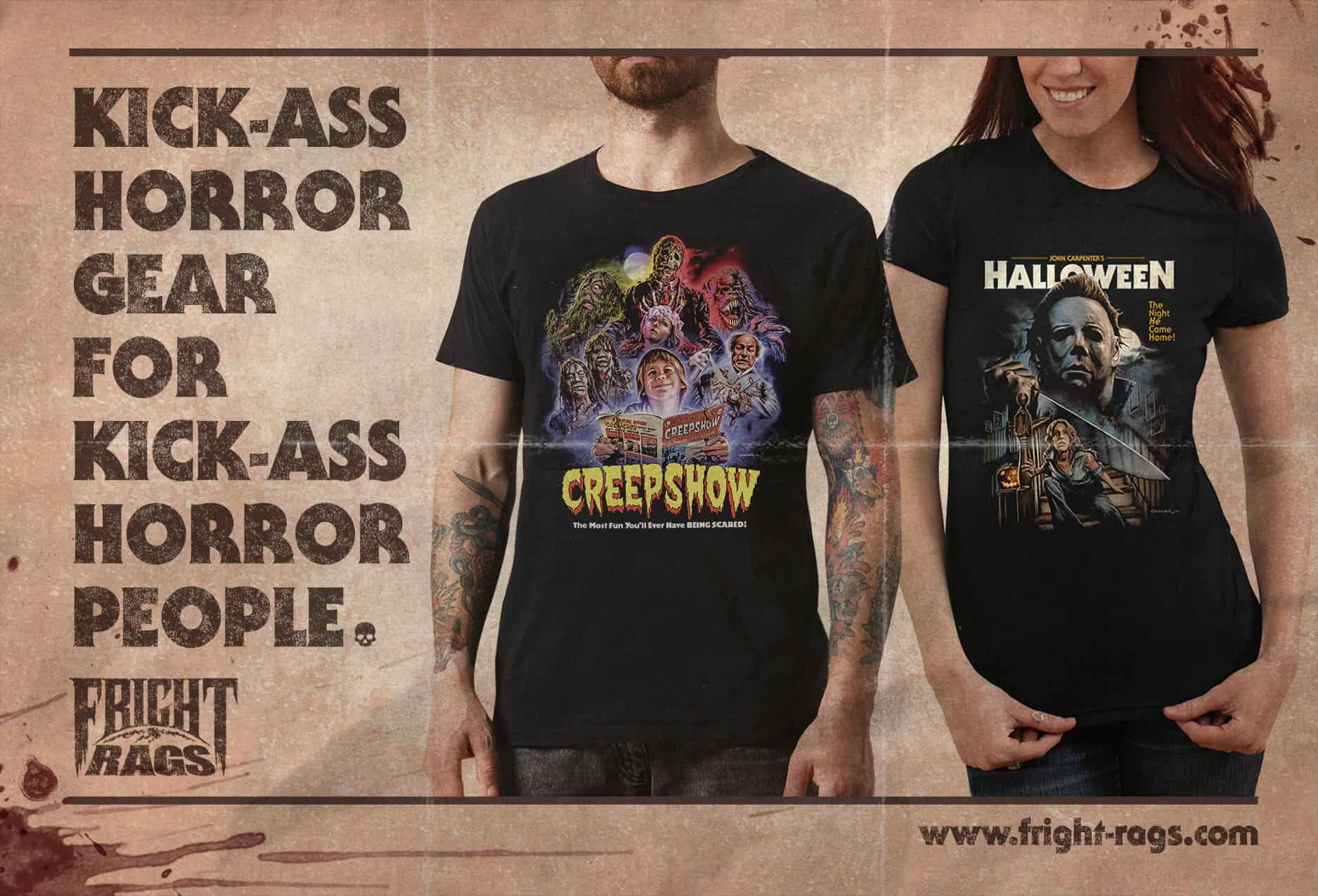 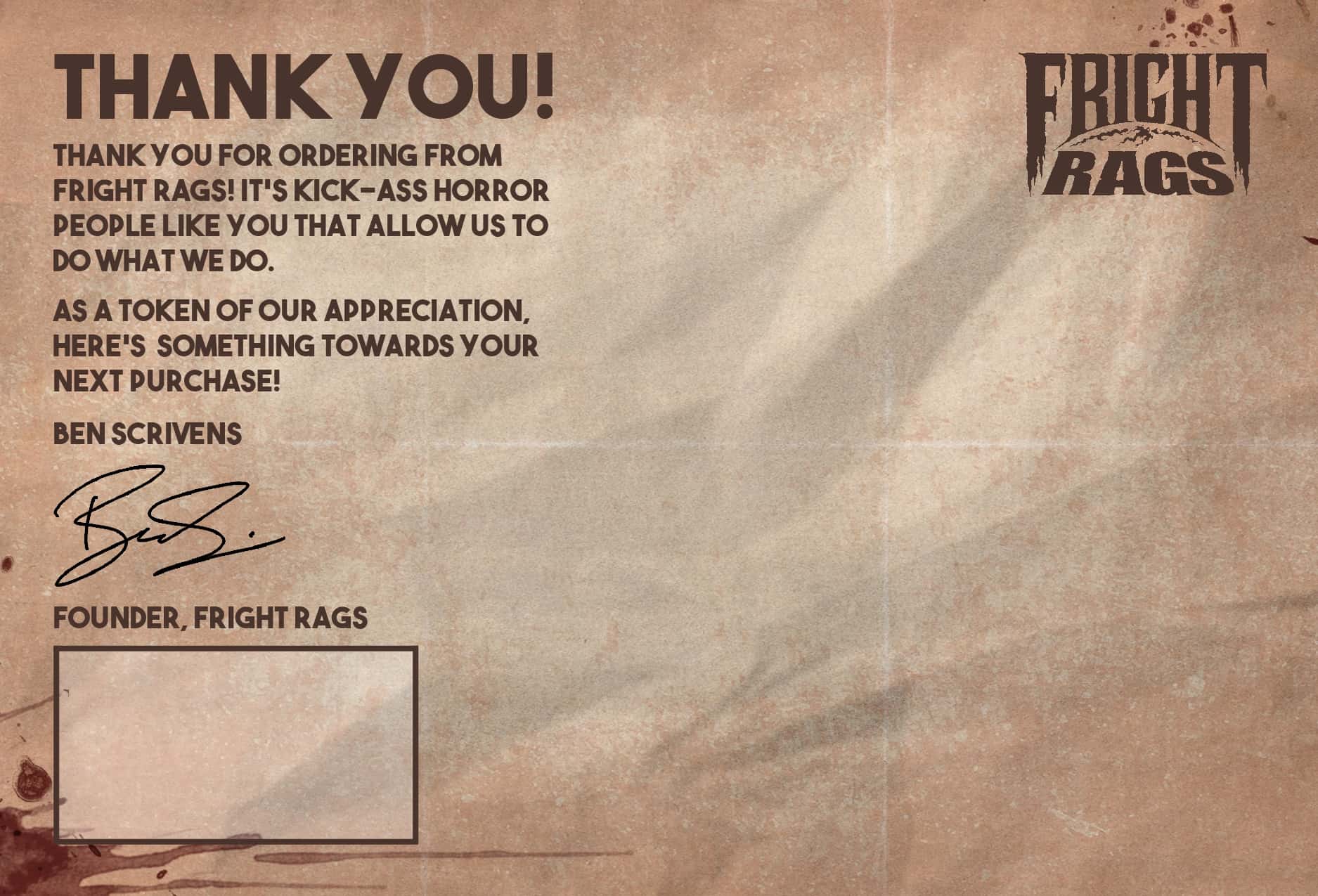 Ben’s objective with Touchcard was to thank his new customers for their purchase and encourage them to place a second order, increasing the lifetime value of those customers and making them feel special at the same time.

With these objectives in mind, we looked at historical customer data for Fright Rags. After discussing it with Ben we launched the campaign by sending postcards to all first-time customers who had spent at least $25 on their initial purchase. The postcards were sent out 2 weeks after the order and offered a 20% discount with a 3 week expiration.

For Ben, the done-for-you campaign setup was a huge selling point. It meant he could rest assured knowing that everything was done for him, and in a way that would ensure the highest chance of his success. All Ben had to do was green-light everything before the campaign went live.

Getting Ben the Most Bang for His Buck

In order to make sure Ben got the most bang for his buck with Touchcard, we decided to approach his campaign in two steps.

Step one was to understand how Ben’s customer base would respond to the postcards by collecting some data. This would allow us to look objectively at the return on ad spend (ROAS) from Ben’s campaign and ultimately implement improvements that would increase profitability. Here’s what the data from first run of postcards looked like.

Right off the bat Ben’s campaign converted at 7.4%, and earned him $4.37 in revenue for each card he sent. The results weren’t bad, but we knew we could do better.

Armed with this data, we had a look to see if there was anything we could do to increase campaign performance. In the end we decided to increase the basket size filter from the initial $25 to $100. This meant that Ben would reduce his ad spend and target a higher value customer segment.

The Result? A 69% Increase in ROAS

When the results came in they were very promising! Increasing Ben’s basket size filter to $100 allowed Ben’s average reorder value to jump from $59.08 to $80.47, meaning he was now earning a more desirable $7.40 / postcard. This one small tweak increased Ben’s ROAS by 69%, literally overnight. 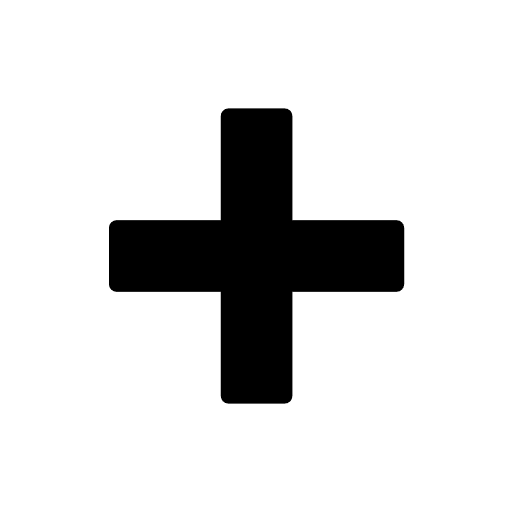 Continuing to work directly with Touchcard means Ben still gets email updates on his campaign along with insights and suggestions that continue to improve performance. This gives Ben the luxury of being able to run his business while knowing that we’re doing everything we can to make sure his campaign is achieving maximum returns.

Install for Free to get Started>>